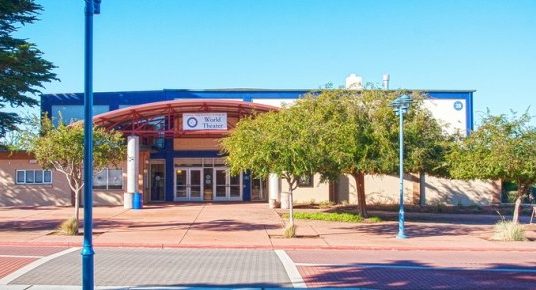 Visitor’s Guide to The World Theater 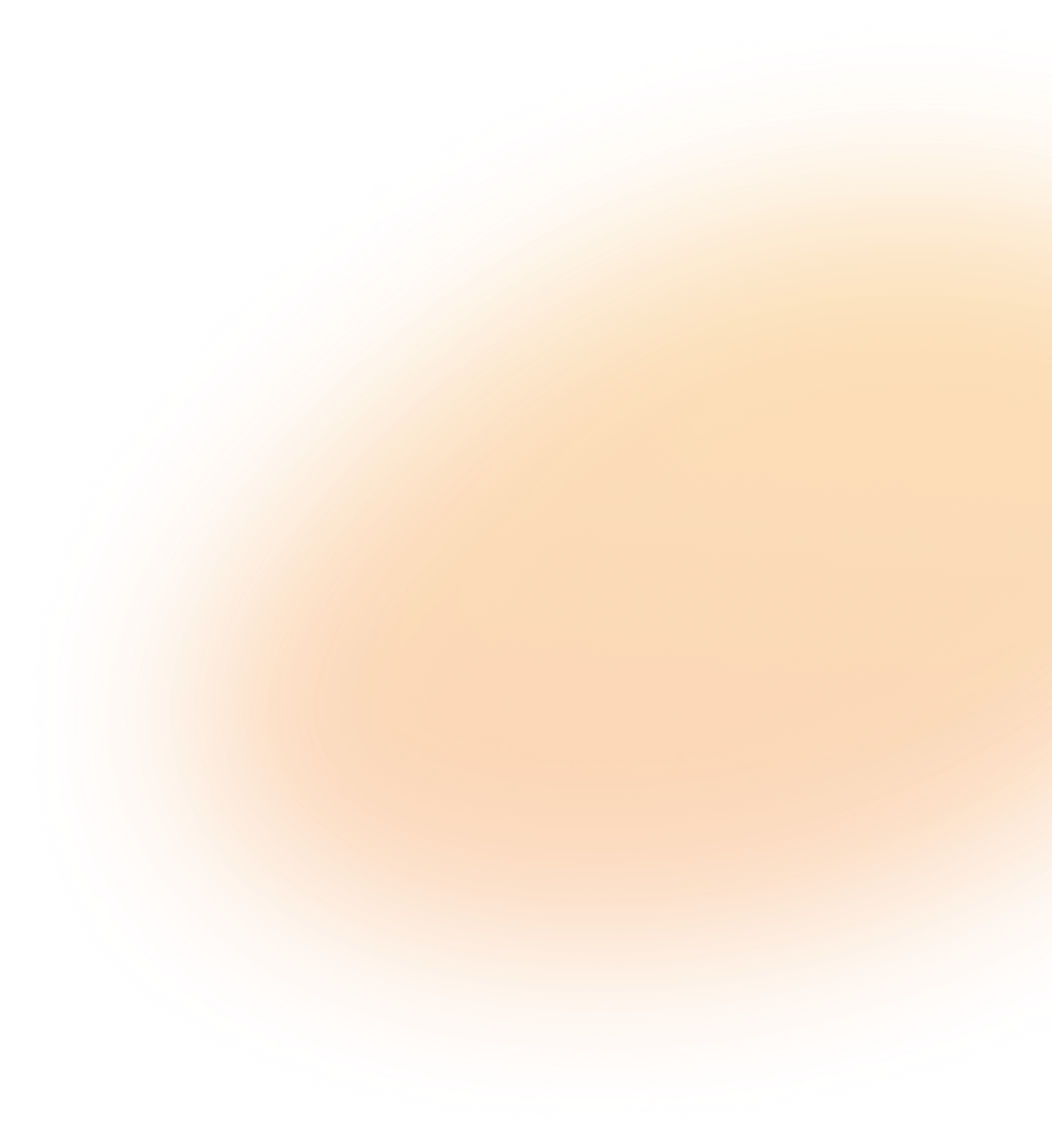 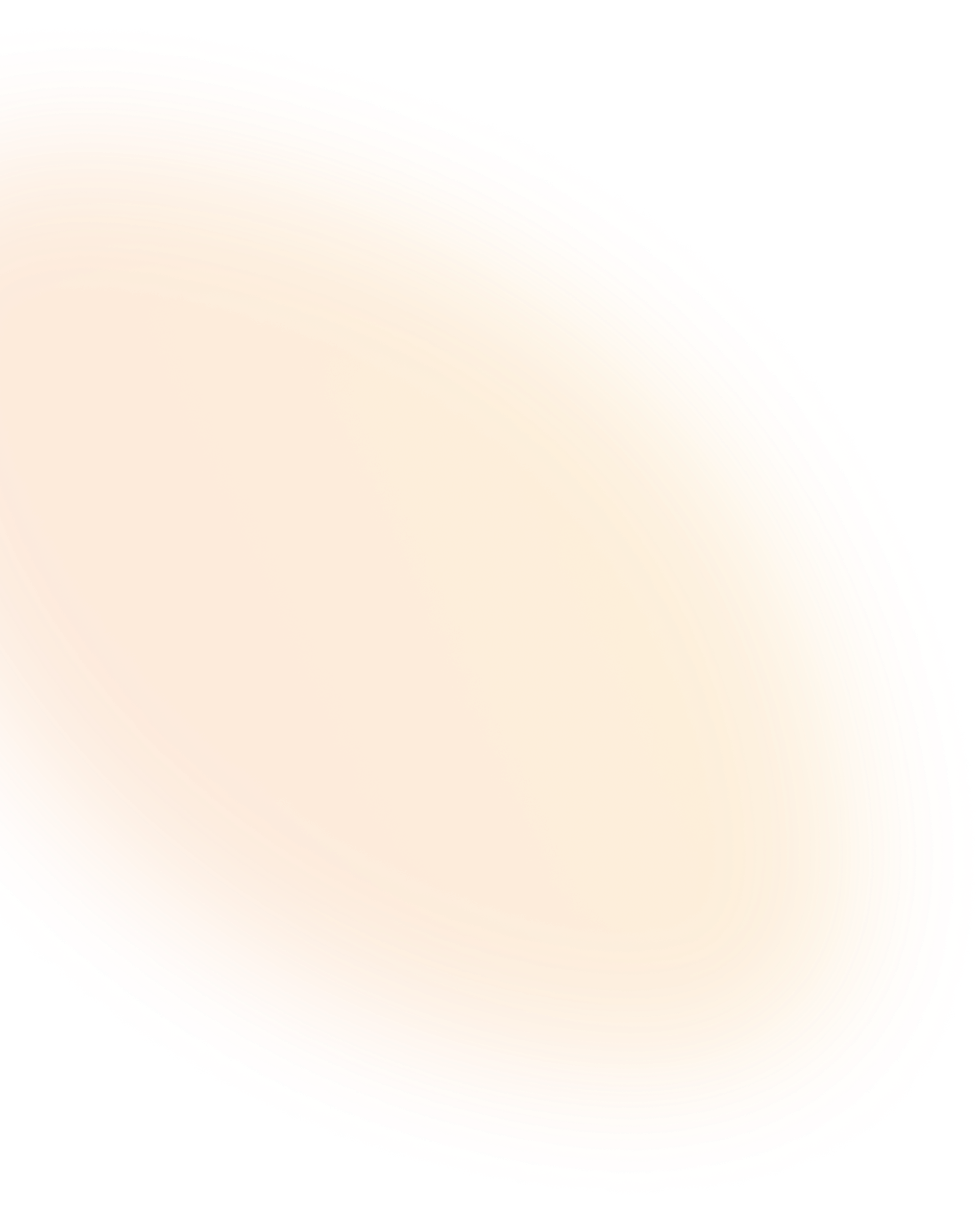 As a film and theater buff, the first place you might want to visit on your trip to California is the City of Angels – Los Angeles. While most of the state’s art and performance landmarks are found in L.A, there is a hidden gem that most tourists don’t know about. Here’s a recommendation from us that theater buffs are guaranteed to enjoy.

Located on California State University’s (CSU) Monterey campus is World Theater – a half-century cultural landmark that continues to entertain and amaze the residents of the picturesque sea-faring town of Seaside, California. The theater has hosted many local and international cultural performances that have been thoroughly entertaining Seaside’s residents for decades. Here’s everything you need to know about the place to plan a visit.

What is The World Theater’s history?

The World Theater has a rich and intriguing history. It was initially built as a movie theater for army personnel stationed in the U.S. Army’s Fort Ord cantonment (located in present-day Seaside) around 50 years ago. It continued as an army property till nearly the end of the century.

The theater was later renovated in the 1990s, as the California State University’s Monterey Bay campus took over the former military base, and all buildings were turned into college classrooms, recreational areas, and dormitories. The theater was remodeled as a Teledramatic theater and opened to the public as ‘The World Theater’ in 1999. It was inaugurated with a performance by Grammy Winner and American icon Dee Dee Bridgewater!

What to expect at The World Theater?

During remodeling, the World Theater was redesigned to provide the audience with grander, more cinematic performance experiences. The original was swapped with a much larger, carpeted one, the acoustics were entirely redone, and the theater’s seating capacity was increased to 435 seats. The architecture was also given a sleeker, more modern look to attract artists and visitors worldwide.

How can you book tickets?

To make the most of your visit to The World Theater, we advise checking their websites and learning about their shows and timings so that you can hand pick events.

Check their website for timings and more at: https://csumb.edu/worldtheater.

Ticket fees for World Theater depend on the show and the seat selection. While some local events might be available for little to no fees, the high-profile ones might cost you a couple of hundred dollars. The place, however, is sure to live up to your expectations regarding the grand yet comfortable seating, impeccable acoustics, and beautiful architecture. World Theater is a true landmark of American history, and we highly recommend visiting it on your next visit to California.

While visiting, make sure to also stop by Body and Mind’s store for all your cannabis-related needs. We are located at 1900 Fremont BLVD Seaside, CA 93955.

At Body and Mind, we provide the best marijuana products with a wide variety of THC-laced and THC-free gummies, edibles, salves, pre-rolls, and more. All our products are lab tested and contain elaborate labels that tell you everything you need to know about the cannabidiols and other substances they contain. Medicinal users are usually advised to use products with low THC content, while recreational users are suggested stronger ones with a higher THC content.